Master of her own destiny 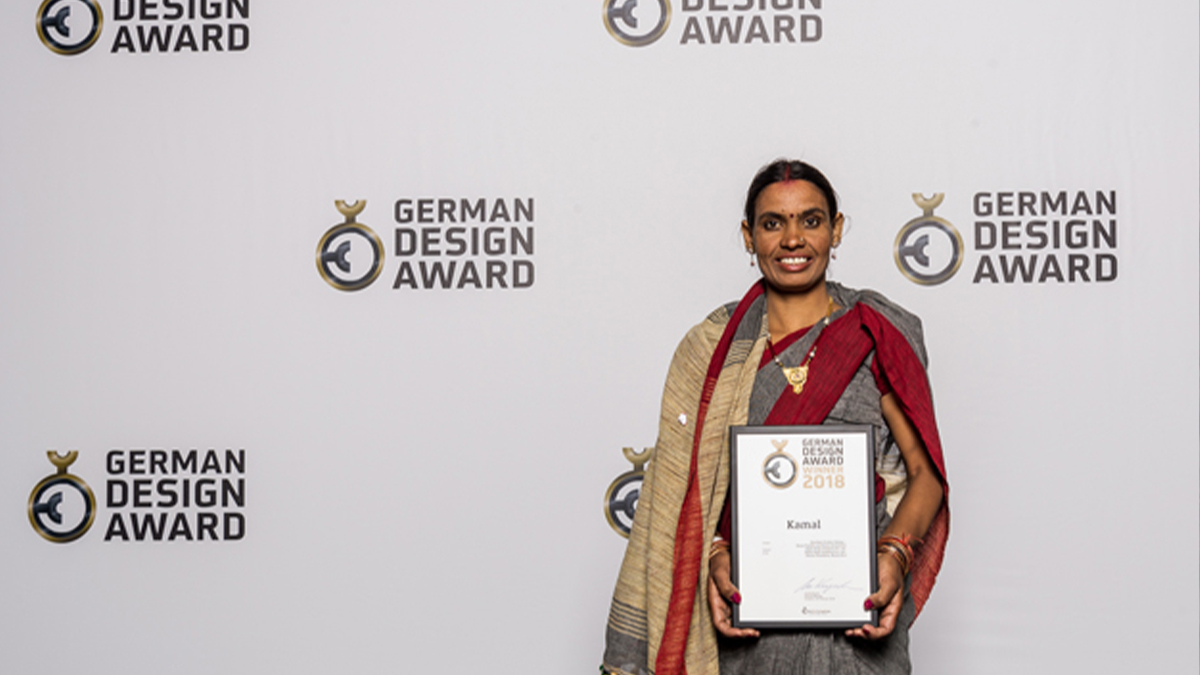 Bimla Devi lives in the village of Tigaria and has worked with the foundation for eight years. She has seen her share of hardship, when her parents passed away as a child. After this tragedy, she lived with her aunt and uncle, who married her off at a young age. Shortly after getting married, Bimla Devi gave birth and now has four children. Life was often hard for this large family, but Bimla Devi and her husband, Kailash Chandra worked hard in order to make ends meet.

The promise of a job as a driver in a far off land lured Kailash Chandra away from home.  This would be the beginning of more difficulties for this family. The job was in Saudi Arabia but before Kailash Chandra could go abroad, he had to raise enough money to cover visa and travel expenses. The couple had to borrow from local moneylenders in the village. After combining the loan with their life savings, Kailash Chandra set off for his new life, filled with dreams of economic security.

The dream soon turned into a nightmare when Kailash Chandra’s boss refused to pay him, claiming that he did not have enough money in order to do so. His employer promised to pay Kailash Chandra as soon as he had money but this situation remained for seven long months. He was left with no money for himself or to send to his wife, four children, and an elderly mother.

Meanwhile back in India, Bimla Devi was left with the responsibility of managing household expenses, educating her four children and taking care of her elderly mother in law. Her weaving skills were the only thing that was able to put food on the table.

The stress of all of this weighed heavily on Bimla Devi and her mother in law, both of whose health suffered as a result. But Bimla Devi had faced hardships before and came out on top. She was determined not to give up.

Set on bringing her husband back home, she went to the moneylenders again, in order to raise funds so that her husband could return to India. As luck would have it, Kailash Chandra was able to get an airplane ticket from his employer before Bimla arranged for the funds.

But he had no money to return to his village and family. Of course, Bimla Devi was there again to save the day and ensured that her husband arrived safely back to their village.

The family was ecstatic to be reunited. However, debt from traveling abroad hangs heavy. But little by little, brave Bimla Devi is working toward paying the moneylenders back, relying on her wages as a carpet weaver.
It will take time and effort to clear their debt, but due to Bimla Devi’s tenacity and sheer will, she and Kailash Chandra are together where they belong.

Booking through our foundation gives you direct access to more heritage-rich villages and the chance to explore a wider range of crafts, history and tradition.

Please provide all the requested information.